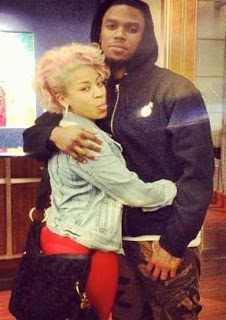 Keyshia Cole’s husband Daniel “Boobie” Gibson — a professional basketball player — has been arrested in New Orleans today … and according to reports, he’s been charged with assault and battery.

TMZ has confirmed … 27-year-old Gibson — who played for the Cleveland Cavaliers last season — turned himself in to the New Orleans Police Department earlier today.

The details surrounding the alleged assault and battery are unclear — and cops have not identified the accuser.

There are reports that the alleged attack occurred at the Essence Festival earlier this month.

Gibson was released from custody at 11:09 AM local time.