In a new book named ‘The Blood of Emmett Till‘ out next week, author Timothy Tyson reveals that he engaged in a conversation with Carolyn Bryant Donham back in 2002 about Emmett’s death.  She is the woman who accused Emmett of whistling at her back in 1955.

As a result, a group of white men burst into the home of 14-year-old Emmett Till, kidnapped him, tortured, mutilated and shot him and dumped him in the Tallahatchie River.  This year, long after his murderers were found Not Guilty and the passing of  Emmett’s mother, Donham has something to confess.

Much to Tyson’s surprise, the now elderly woman (who has been married twice since her relatives slaughtered the teenage boy) had this to say when she was asked about she had accused him of doing to her.

That part’s not true.

Yes, the 82-year old now claims that the incident in which she claimed saw Till make lewd remarks towards her and threatened her safety was a lie.

As for the rest of what happened that evening in the country store, she said she couldn’t remember. She reflective in Timothy Tyson’s presence, wistfully volunteering, “Nothing that boy did could ever justify what happened to him.”

She also admitted she “felt tender sorrow,” Tyson would note, “for Mamie Till-Mobley”—Emmett Till’s mother, who died in 2003 after a lifetime spent crusading for civil rights. (She had bravely insisted that her son’s casket remain open at his funeral in order to show America what had been done to him.) “When Carolyn herself [later] lost one of her sons, she thought about the grief that Mamie must have felt and grieved all the more.”

This week the New Edition biopic premiered on BET and Centric to astronomical numbers.

According to reports a whopping 4.4 million viewers tuned in across both networks for BET’s highest rated premier in five years. 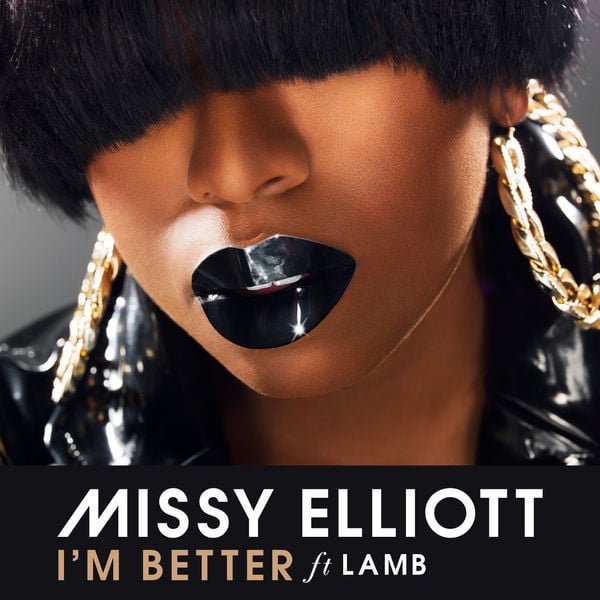 Missy Elliot never disappoints!! She is a visionary leader and always have cultivated Hip-Hop culture with her upbeat songs and outlandish videos.  Well, she is back again with a brand new song, “I’m Better” f/ Lamb. Missy co-directed the video with long-time collaborator Dave Myers.

Check out the beautiful pad below:

Earlier this week comedian Steve Harvey raised eyebrows after meeting with president-elect Donald Trump at Trump Tower in New York and agreeing to work with Dr. Ben Carson at the department of Housing and Urban Development.

Steve now admits he was surprised and hurt by the severe backlash.

In his first radio show since his meeting with Trump Steve admits,

“On a personal note, lot of y’all hurt me. I didn’t expect the backlash to be so fierce. I also understand if I’m going to keep getting stabbed at, at least while you’re stabbing me, you should understand my intent.”

“I’m from the hood. I’ve been putting in the work for years. I care about these inner cities because that’s where I’m from.”

“But I’m also very aware of the anger that so many people feel. And these voices will continue to be heard and they should. If we sit at the table, then we can have a say-so.”

“When I walked away, (I felt) there might be a real chance for some positive to come out of what many feel is doom and gloom.”