Singer, performer Dre Black had the chance to chop it up with CoCo Louie, of the “CoCo Louie Chronicles.” Dre opens up about how he got his start in music, his experiences at the prestigious Duke Ellington School of Arts and Fashion Institute of Technology as well as his audition for American Idol and so much more. Click the link below:

The highly anticipated debut EP, by Dre Black “Etched in Stone” is now available for pre-order via iTunes, Amazon, and Google Play, with the EP being available for download on 08/09/19 at 12:00 am. The EP features 10 songs with production by ProjectGeniusCreationz and Joe Thorp. The album was executive produced and written by Dre Black. The set is a eclectic mixture of R&B/Soul, Trap, Hip-Hop, elements of blues, rap and chopped and screwed.

Make sure to go pre-order now!!!

The wait is over! Dre Black releases his debut “Etched in Stone,” on August 9th, 2019 via Motivated Elevation LLC. The project will be available for download on iTunes at 12:00 AM and all streaming platforms thereafter. The album release/listening party will be held on 08/09/19 at 8:00 pm at Bus Boys and Poets/Brookland location. Doors open at 7:30 pm. Come out and hear the soulful vibes of Dre Black’s new project, featuring an exclusive live performance by Dre Black along with sounds by DJ Chalant. Bus Boys will offer their full dining menu during the event and drink specials will be available.

Tickets are $10 in advance. There will be no tickets sold at the door. However, proof of album download permits free admission. If your unable to print or save ticket from Eventbrite, present a screenshot or photo of the download.

It’s finally here!! The labor of love that is AREALLIFEREBEL’s “DELUSIONS OF GRANDEUR.” Rebel started his artistic journey almost a decade ago. Since then he has experienced many losses and setbacks along his musical journey. In 2016, Rebel had an epiphany that he wanted to leave something musically great to the world as he contemplated giving music up altogether.

Through telling lucid stories of his upbringing, family life, religion, with pain and loss; “DELUSIONS,” is a triumphant realization that whatever you dream can be obtained through persistence and hard work. The 5 song EP solidifies Rebel as a strong force to be reckoned with as he shines through his lyrical prowess and ability to paint vivid pictures.

Make sure to go and download and stream “DELUSIONS OF GRANDEUR,” available on all steaming platforms and iTunes. Get to know AREALLIFEREBEL!

DreBlackSoFresh was created back in 2010, with the intention to stay informed and updated on Pop culture and all the hottest stories, news, and gossip that would break the internet. This blog site has covered it ALL! However, in an age where information is literally at the tip of your fingers; you can find the latest tea or breaking news instantly as it happens via TMZ or the Shade Room. There are more than enough blogs and media outlets for that and I no longer have an interest in providing that content on this website.

Moving forward DreBlackSoFresh will focus on stories of substance that affect our (Black) community with an emphasis on black entrepreneurship, mental health and education, local/national underground artists, and highlighting various organizations and people who are actively involved in the community in hopes to create a better one.

Thanks to everyone who has continued to follow and support this site without constant updates and posts. The best is yet to come!!

Bruno Mars teased earlier yesterday that he would be releasing a new single “Finesse,” featuring no other than hot Femcee at the moment, Cardi B. The single which was released on Thursday at 12 midnight and then the video shortly after; seems to be off to a good start. With generally positive reviews; Cardi has really been taking the music world by storm.  This week she became only the third artist in Billboard history to have her first three singles all hit the Top 10 of the Billboard 100. Her new single “Bartier Cardi,” debuted this week at number 14.  If enough sales are garnered for “Finesse,” Cardi may very well have a fourth Top 10 on the way.

Check out the video below, which is an homage to “In Living Color.” 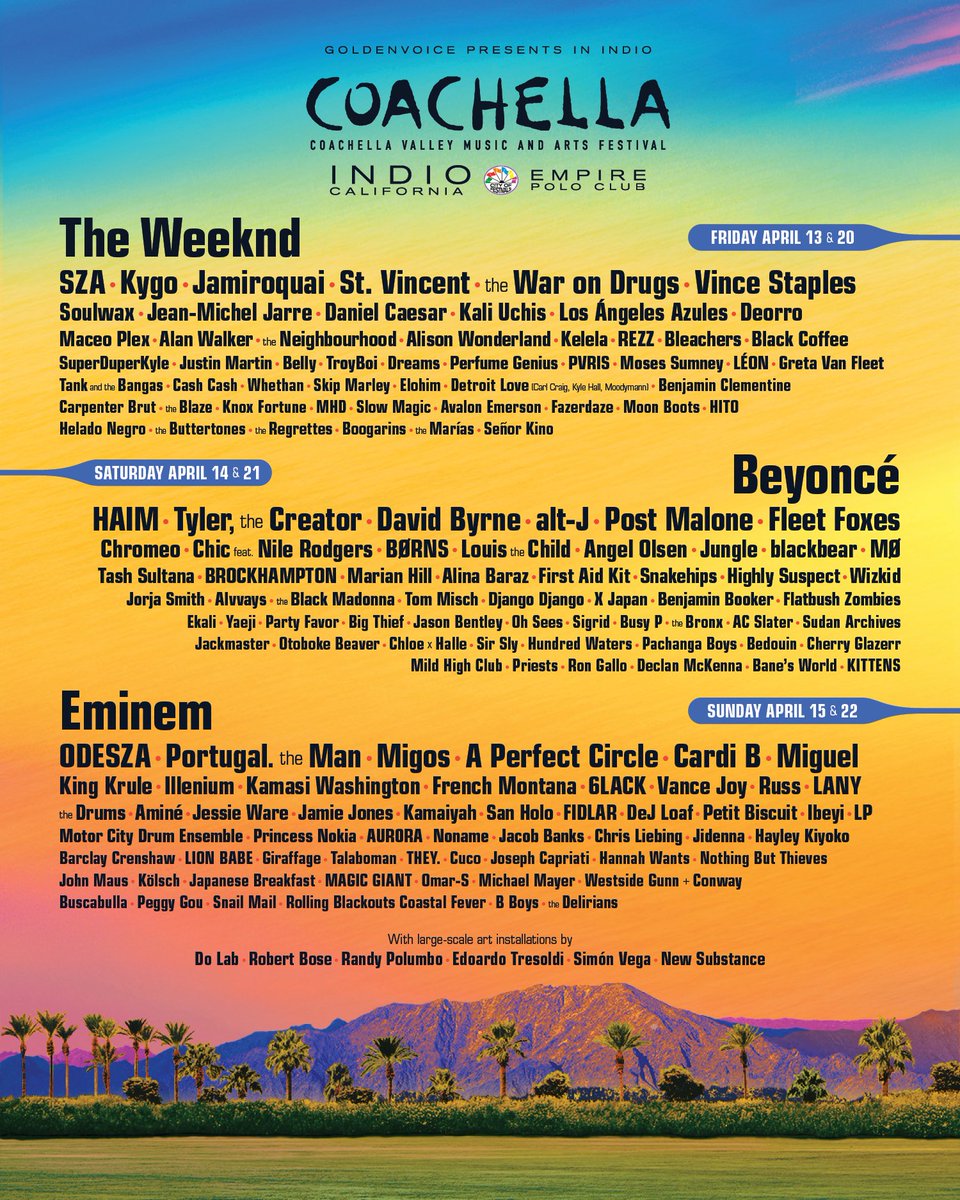 Dre Black releases his follow up single to the Cali vibes of “All Night Long.” This time around the island vibes and riddim beat of “Love You Better,” will have you feeling in love all over again.  The song was produced by DMV’s own ProjectGeniusCreationz.  The song will be available for FREE download on 12/22/17 via Soundcloud.

Dre Black gears up to release his latest single, “Love You Better.”  The cover art depicts a vintage photo of an old LIFE Magazine photo with the infamous Bonnie and Clyde on the cover, placed in between a couple sitting in a diner.  The photo represents what Dre sings in his song; ride or die love.  Dre has been in the studio crafting his upcoming EP which is expected to drop sometime in 2018.

“Love You Better,” produced by ProjectGeniusCreationz see’s Dre explore his Caribbean roots with a perfectly crafted riddim beat intermixed with a soulful delivery.

Take a listen to a snippet of the song: