As her new album reached 1 million US sales and a second week at No.1 on the Billboard chart Beyonce releases the Yoncé video.

In part 3 of her series of how she came up with and planned her platinum seller BEYONCE,  shows her and Jay Z  behind the scenes of their new hit single “Drunk In Love,” and in the studio while recording it with Kelly Rowland and the Dream rocking out in the studio with them, and  Beyonce explaining why she went rogue for this album.

“I’m trying to rebel against perfection…..It’s really about fun, art….you can’t plan it.  If it was my choice, I would never have a permit.  I would just get in the car and just shoot.  Trust me, I tried.” 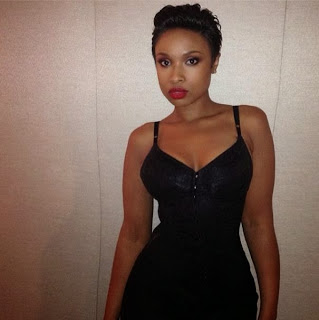 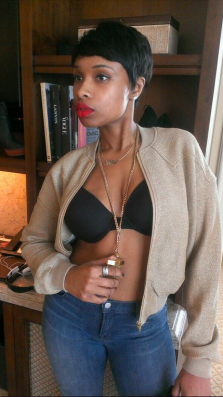 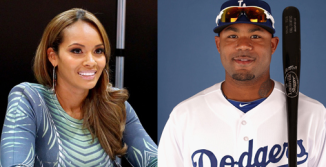 Evelyn Lozada got the best Christmas present ever. LA Dodger Carl Crawford asked Evelyn to marry him. Congratulations to all the couples who got engaged over the holiday. 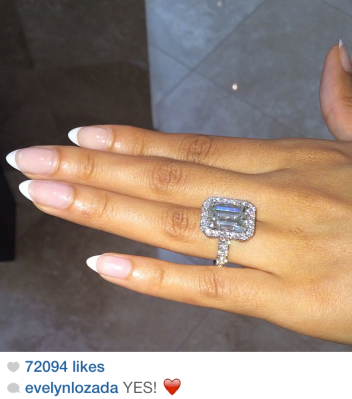 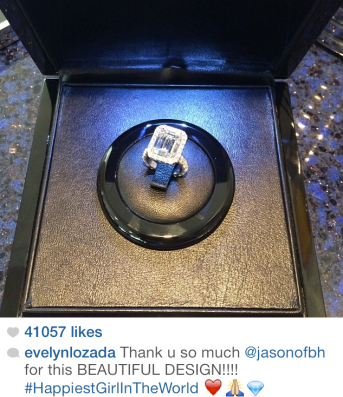 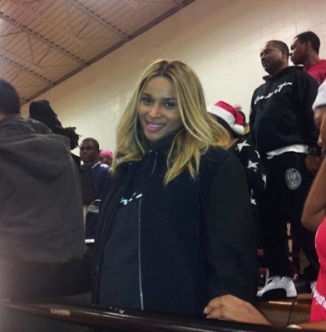 Over the weekend a photo of Ciara floated online leaving no doubt that the pop star is absolutely, positively knocked up…Guess we’ll see more evidence in a few weeks.

Lord Infamous, founding member of Three 6 Mafia, died from a heart attack on Friday evening. He was 40 years old.  The rapper, born Ricky Dunigan, passed away during a visit to his mother’s Memphis home, according to Hollywood Reporter .

“He passed away in his sleep from a heart attack,” his half-brother, Three 6 Mafia member DJ Paul, told the website. “He said he was tired, he wanted to sleep. He sat down at the kitchen table, put his head in his arms to lay down … to get some sleep.”

His mother left the house for several hours and found him dead upon her return. Paul was informed of his death by Infamous’ mother and girlfriend.

“He’ll be remembered as a legend, everybody knew him as a legend, an icon,” said DJ Paul. “This year was going to make our twenty-fourth year in rapping together. His music, our music that we made together, was truly before its time.”

A week after shocking the world with her self-titled visual album, Beyoncé got up close with fans at a screening of the project at New York’s School of Visual Arts on Saturday. Bey walked the carpet in a black Tom Ford dress and boots before heading inside to play her 17 music videos and host a Q&A. Check out some of the highlights below:

On the message behind BEYONCÉ: “More than the music, I’m proud of myself as a woman. The biggest message is owning your imperfections and all the things that make youinteresting because I refuse to allow someone to put me in anybody’s box.”

On secretly releasing it to iTunes: “I just got off the stage, I had a glass of wine and my cousin Angie was like, ‘Are you alright?’ because I was talking to myself and I was terrified. I was so scared. I had already gone through all the horrible ways it could go in my mind… I saw it live on iTunes and I waited for the first comment. Then I woke up the next morning and… [breaks into dance].”

On the birth of ‘Yonce: “We were in the studio, and Justin Timberlake started beating on buckets. So, when you hear the beat, it’s literally a bucket. … And Dream just started, ‘Yoncé on his mouth like liquor,’ and I’m like, ‘What does that mean?’ But I love it, I think Beyoncé is Beyoncé, Mrs. Carter is Beyoncé, Sasha Fierce is Beyoncé. And I’m finally at a place where I don’t have to separate the two. It’s all pieces of me, and just different elements of a personality of a woman, because we are complicated.”

On taking charge of her career: “My father taught me so, so much. When I decided to manage myself, it was important to me not to sign to some big company. I wanted to follow in Madonna’s footsteps and be a powerhouse. When you get to thislevel, you don’t have to share your money or your success… And we did it. And it’s my company.”