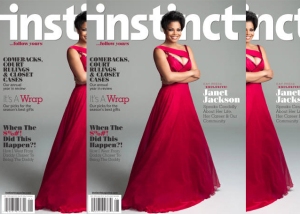 Check out Janet Jackson on the cover of Instinct magazine. The legendary performer is currently preparing for her 35 city world tour which is set to commence in 2011. 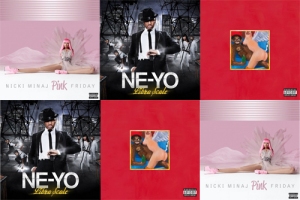 It’s official: the only person who can beat Kanye West is Kanye West. The rapper’s latest effort, ‘My Beautiful Dark Twisted Fantasy’, has captured the top spot on the charts this week, selling an impressive 518,775 copies. This means that the record has sold almost 70k more than his previous effort, ‘808 & Heartbreak’, which debuted with just over 450k in the same week two years prior.

In fact, West has managed to outperform even Nicki Minaj whose ‘Pink Friday’ debut LP sold 317,049 units. Minaj has no reason to worry, however, as her nemesis Lil Kim’s debut album, ‘Hardcore’, entered the charts at #11 back in November 1996.

Ne-Yo managed to land a position in the top 10 at #8 with ‘Libra Scale’ which sold over 117k copies. This accomplishment marks the highest entry for the album on any chart worldwide as it missed the top 10 in every territory including the UK where it debuted at #11 despite his ‘Beautiful Monster’ single peaking at #1.

There were several other interesting moves on this week’s tally. Rihanna’s ‘Loud’ LP experienced a 35% dip in sales, selling another 133,662 copies despite the Thanksgiving rush. On the other hand, Taylor Swift’s ‘Speak Now’ had a 71% upsurge, claiming the #3 spot with 255,991 records sold. Finally, Christina Aguilera’s ‘Burlesque’ soundtrack shifted 62, 514 units, entering the chart at #18. 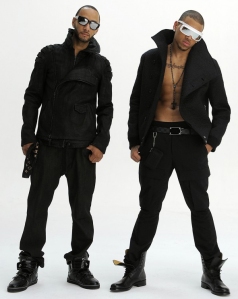 Super producer, Swizz Beatz recently previewed a brand new song he worked on with R&B star Chris Brown on his Ustream. The pair previously worked together on Breezy’s single ‘I Can Transform Ya’, and they’re hoping to create more musical magic once again. It is not yet known whether the song will apear on Swizz’s new album, or Chris’s new album ‘F.A.M.E.’, but wherever it ends up, it sounds like quite the catch! Let’s hope we get to hear a longer version real soon.

Did anyone purchase Jazmine Sullivan’s new album? ‘Love Me Back’ hit the shops today and here are a couple of really nice promo photos. She looks great! 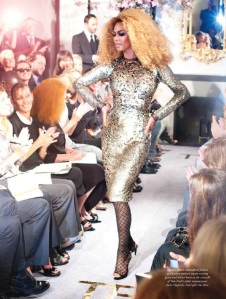 A couple of months ago during New York’s Fashion Week, Beyonce catwalked for Tom Ford’s private fashion show where she modelled his Spring/Summer 2011 Collectio. The hush hush event was attended by 100 guests which saw the designer showcasing his first women’s collection in over six years. Harper’s Bazaar magazine was lucky enough to get an invite and featured this never before seen photo of the superstar diva in their latest issue.

People really be going in on Twitter.  Tank vented about his distaste with the Soul Train Awards and how he’s better than all the other singers!! Peep the Tweet: 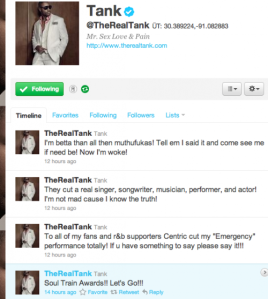 The songstress Marsha Ambrosius keeps the bedroom steamin’ hot with part 3 of her Sextape Series.