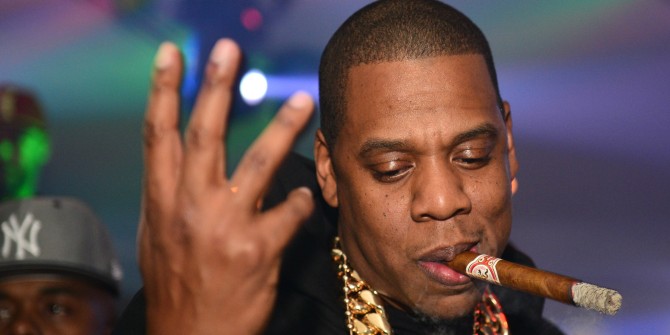 As I speculated on Flood the Block Radio, about a new possible JAY-Z album, the latter was confirmed earlier this week.   The project 4:44 is due June 30 and will be exclusively through TIDAL and Sprint.

Now it has been reported that he will be heading on the road in support of the new project.

The last time JAY hit the road was with Beyonce for the “On the Run” tour in 2014.