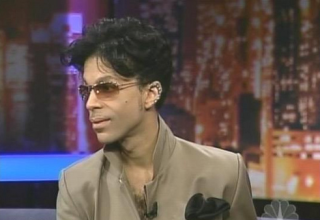 A documentary about the late legend Prince featuring some of his closest friends and collaborators due to hit theaters next year.

According to reports the documentary called, ‘Prince: R U Listening?’ will feature interviews from collaborators Dez Dickerson, Andre Cymone, Shelia E and others and also tributes from famous fans like Lenny Kravitz, Mick Jagger and Bono.

‘Prince: R U Listening’ is being directed by Michael Kirk for 13 Films and is expected to premiere in 2017.