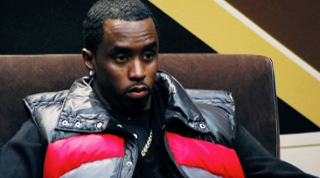 The Los Angeles Police Department has solved the murders of rappers Christopher “Biggie Smalls” Wallace and Tupac Shakur, according to a documentary featuring retired LAPD detective Greg Kading, who once led a special task force that investigated those two-decade-old shootings.

See the trailer for the documentary below: