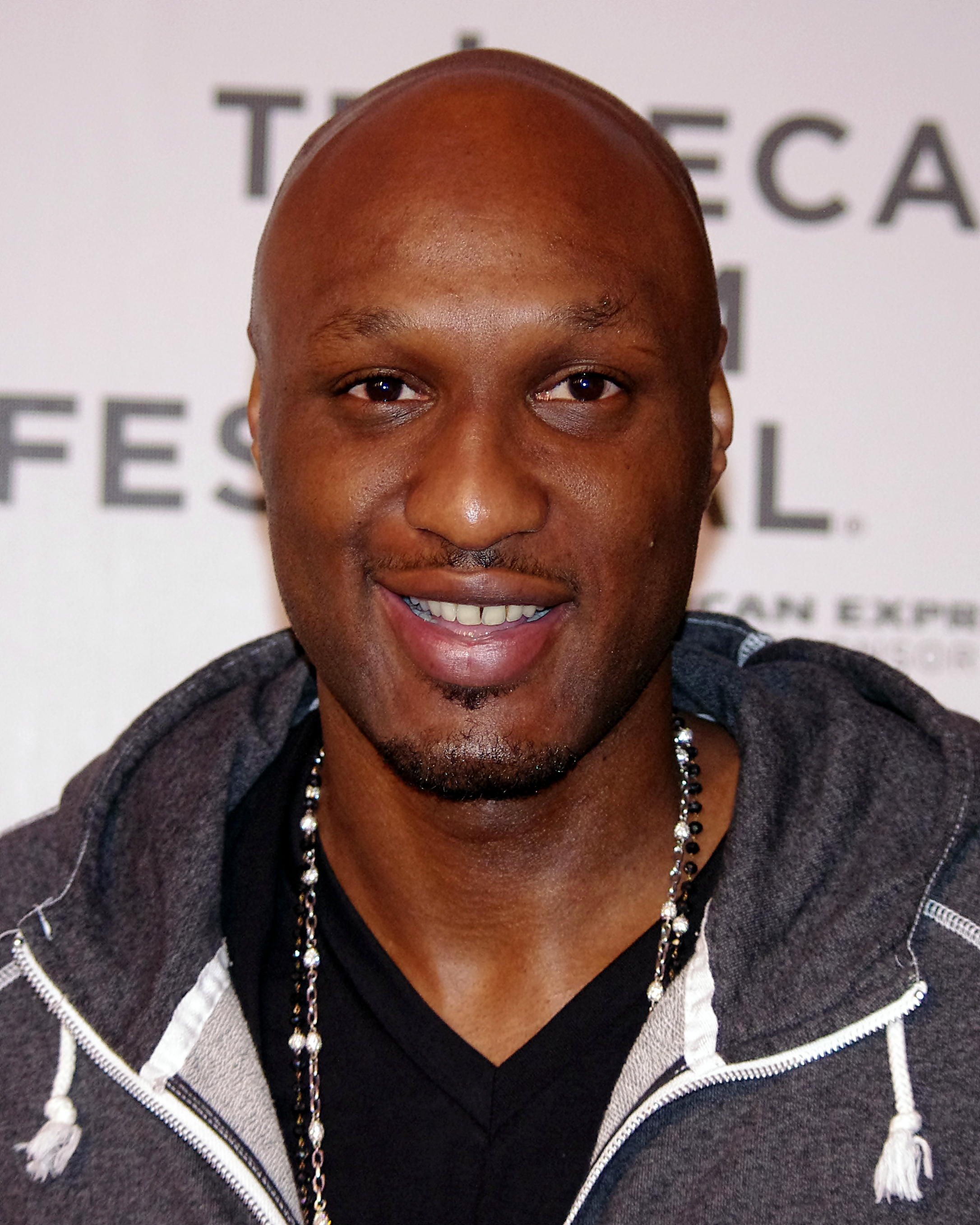 Last week Lamar Odom was discharged from the hospital three months after being found unresponsive inside a Nevada brothel from a suspected drug overdose.

More good news for Lamar: He won’t be facing any criminal charges.

“Although evidence showed Mr. Odom had metabolized cocaine in his system while he was present in Nye County in October of 2015, he was not found in the possession of cocaine and it is unlikely it could established beyond a reasonable doubt he actually ingested, or was impaired by, the drug during the time he was within the jurisdiction of Nye County.”