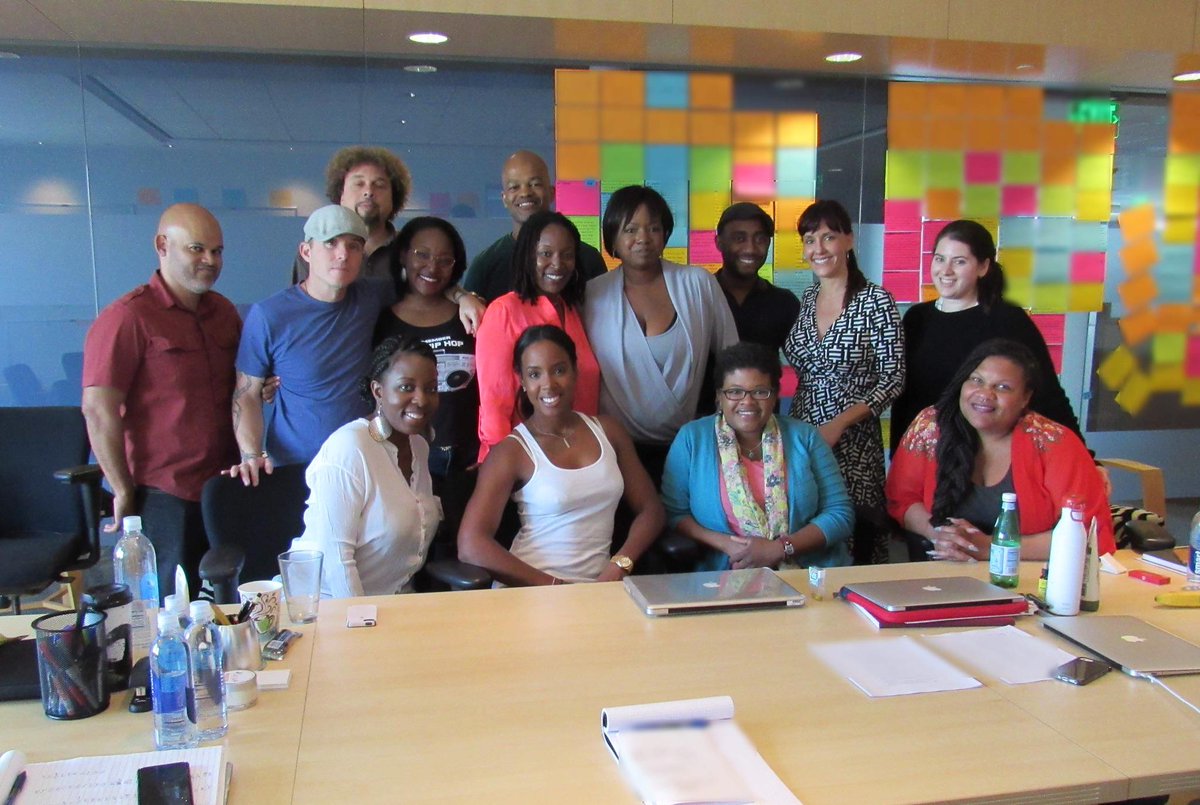 According to E! News, Kelly Rowland will appear on Fox’s hit show “Empire” this fall. Rowland will play the mother of Lucious Lyon (Terrence Howard) in a flashback scene.

She won’t be the only superstar making a cameo on the second season, which is set to debut on Sept. 23. Chris Rock, Lenny Kravitz, Alicia Keys, and Marisa Tomei are also on board.