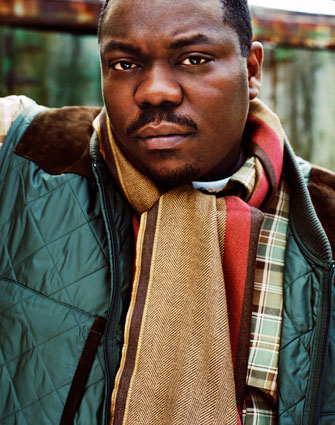 According to TMZ,  Beanie Sigel had a lung removed in a non-elective surgery. Doctors were not able to save the organ because it was riddled with bullet fragments.

Last month, the 40-year-old was shot in the stomach outside his brother-in-law’s New Jersey home as he returned from taking his kids to school. Police believe Sigel was not the target and that the shooter was aiming for the man standing next to him.