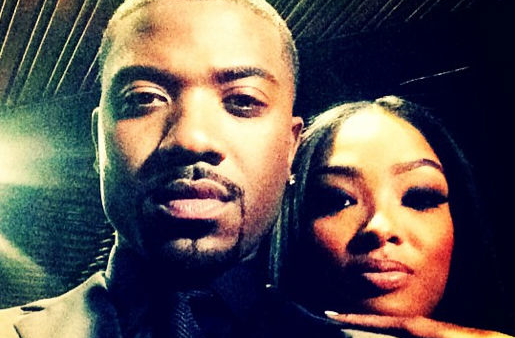 Last month Ray J’s girlfriend Princess Love threatened to kill herself after Ray J tried to break up with her.

TMZ  got a hold of the 911 tape and Ray J is heard telling the operator that he’s afraid to go back to the house because Princess was threatening to kill herself and ‘see him in heaven’ leading him to believe she planned to kill him, too.