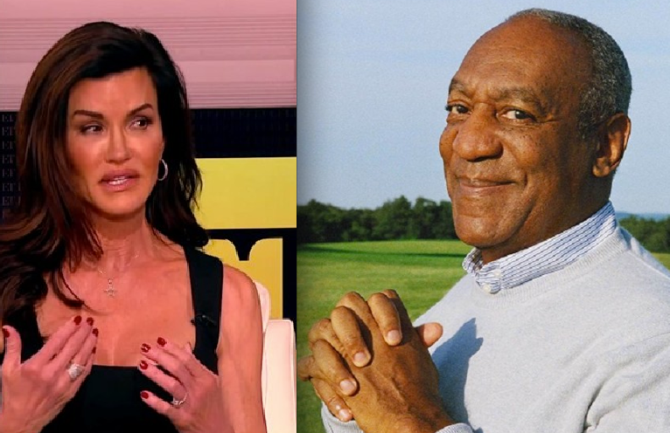 “She did an interview with the New York Observer in September 2002 entitled ‘Interview with the Vamp’ completely contradicting her story. She claimed that because “she didn’t want to sleep with him (Cosby), he blew her off.”

“You can confirm with Harper Collins that she never claimed that Mr. Cosby raped her, that no attorney representing Bill Cosby tried to kill the story (since there was no such story) and no one tried to prevent anything she wanted to say about Bill Cosby in her book.”

“The only story she gave 12 years ago in her autobiography as well as her interview with the media was that she refused to sleep with Mr. Cosby and he blew her off.”