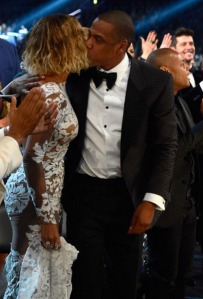 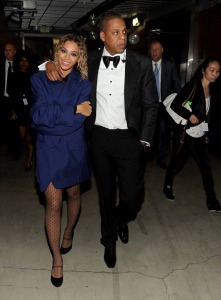 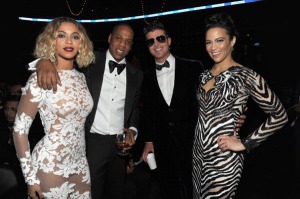 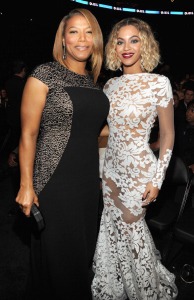 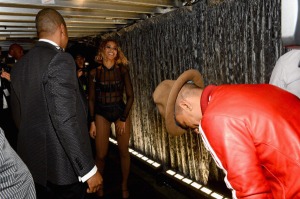 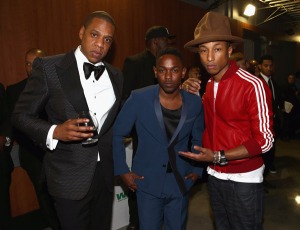 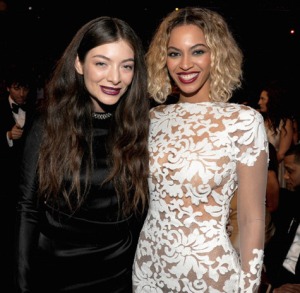 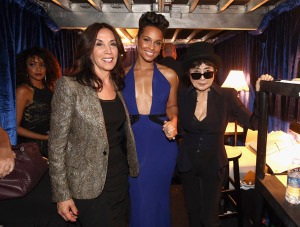 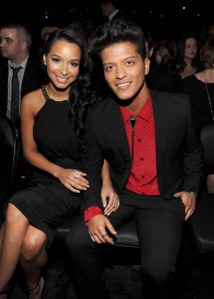 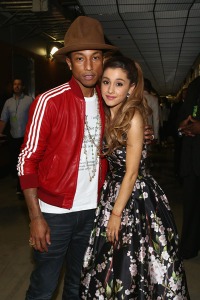 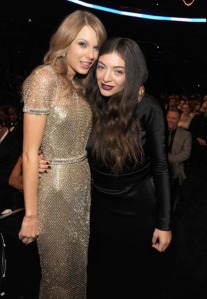 In addition to Jay Z’s “gold sippy cup” speech and Pharrell’s fashion statement, there were plenty of other Twitter-worthy moments that were not televised during Sunday’s Grammys.

After performing “Drunk in Love,” a proud Jay Z walked backstage with one hand around Beyoncé. The couple showed PDA while seated in the front row. They also met up with Robin Thicke and his wife Paula Patton, as well as Pharrell, who bowed in Bey’s presence.

With a glass of cognac in hand, Jay celebrated his wins with Kendrick Lamar and Pharrell. Two-time Grammy winner Lorde was all smiles as she posed for pics with Beyoncé and Taylor Swift.