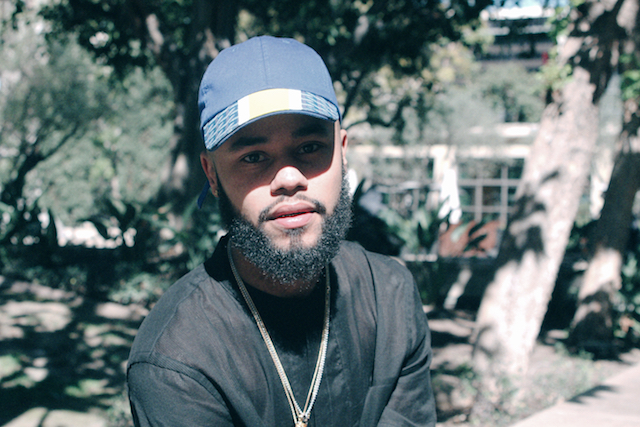 DC rapper, Chaz French has been grinding out for the past few years gaining national attention.  He released his debut mixtape back in 2014 with Happy Belated and has been gaining momentum ever since. Yesterday, French signed a new joint label deal with Motown/Capitol Records and his 368 Music Group, co-founded by singer Raheem Devaughn.

He also released his first single under the new deal called “Way Out.”

In a statement to Billboard, Chaz stated that “I’m happy for my label 368 and I love my new Motown family,” French, who was born in D.C. and raised in Maryland.  He has an incredible story, one who has endured both homelessness and a near-fatal car crash in his past.  “I’m super excited to represent the DMV. It’s not just about me, it’s about all of us.”

Check out his new single below: