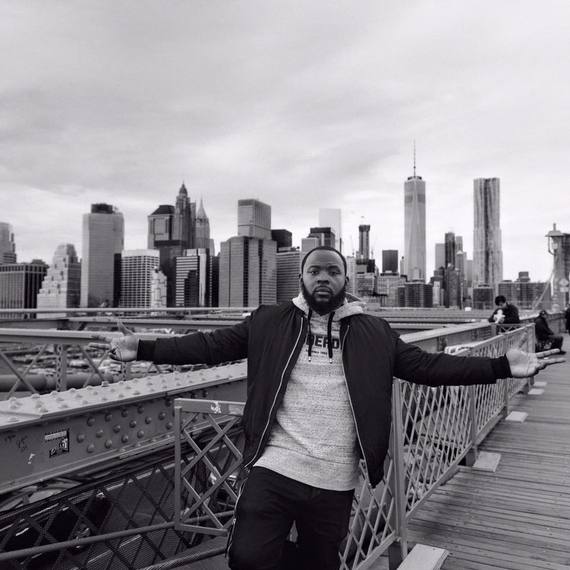 Taxstone, host of the popular “Tax Season” podcast, was arrested in connection with the rapper, Troy Ave shooting at a T.I. concert at New York’s Irving Plaza last year.

According to the New York Daily News,  Tax was scheduled to appear in court on a weapons possession charge on Tuesday and has been under investigation for his alleged involvement in the May shooting.

“He will be arraigned tomorrow,” said Taxstone’s lawyer, Ken Montgomery. “We look forward to reading the complaint from the government.”

According to the Daily News, he served 18 months for weapons and robbery charges in the past. He also returned to jail in 2010 and 2012 for additional time due to parole violations. Tax often speaks about his time in jail on his “Tax Season” podcast, which boasts a 5-star rating on iTunes.

Troy Ave is currently out on $500,000 bond following the May shooting at Irving Plaza where he says he was shot and where his bodyguard, Ronald McPhatter, was killed. Troy’s legal team claims he somehow took the gun away from the shooter and fired back in self-defense.

Troy’s lawyer Scott Leemon issued a statement on the matter, though he would not identify anyone as the shooter at this time. “As I told you day one, Troy was a victim,” Leemon explained. “[Troy] was shot by someone else and his friend and bodyguard died a hero.”