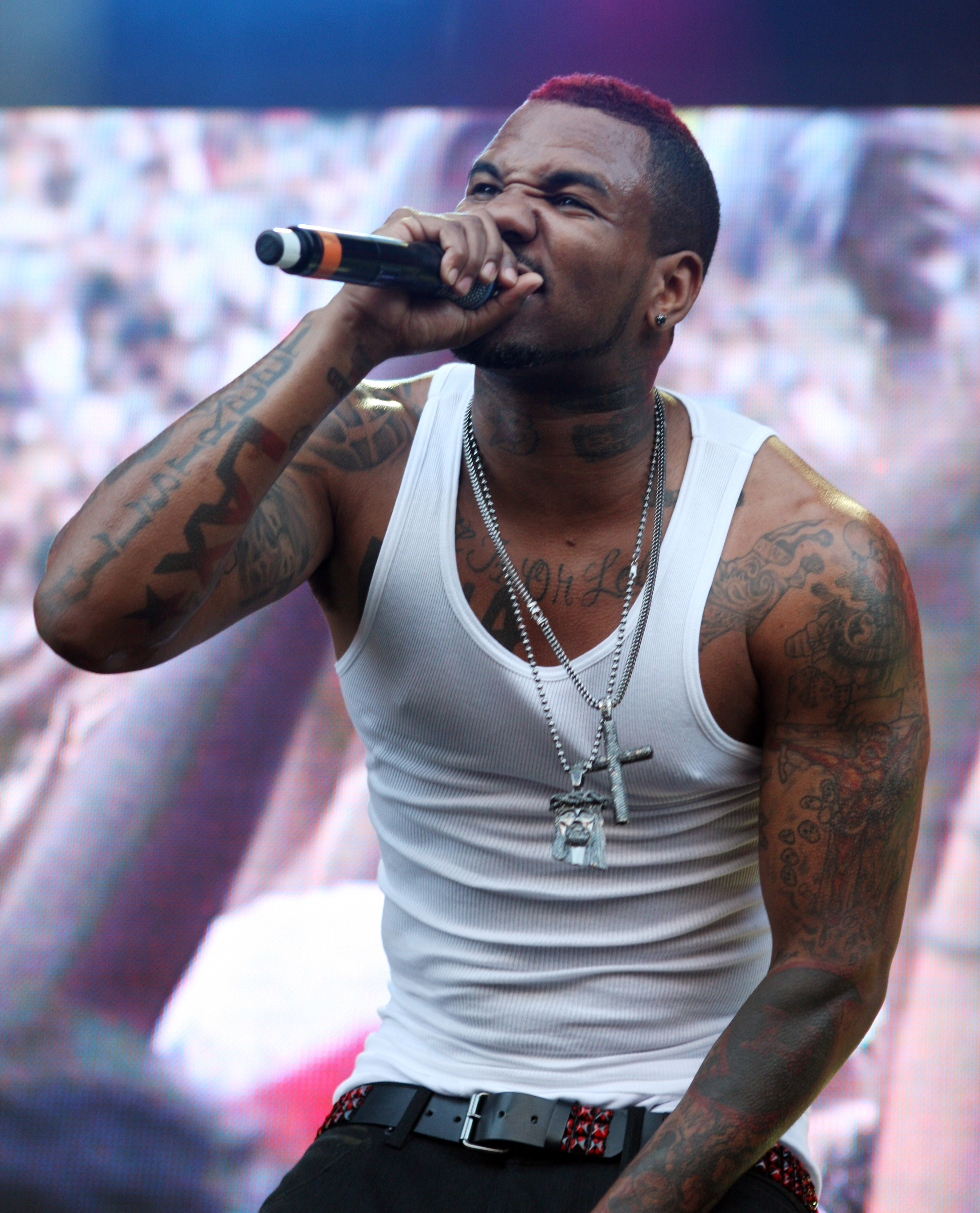 The Game made  an appearance on the Wendy Williams show to discuss an array of topics.  He opened up about his Meek Mill beef and alleged sexcapades  with “three Kardashians.”

Even though I do not agree with how Game is handling his beef with Meek Mill, he still is entertaining; however a bit clownish!!!

Watch the interview and see highlights from the Q&A below.

ON MEEK MILL: “It’s just a little hip-hop beef…We haven’t had a fight yet. It’s not a fight. It’s just hip-hop…It comes down to a point where, you’ve gotta deal with it as it comes. I feel like I was violated.”

ON PEACE VS. BEEF: “Nobody’s perfect. We all have days where we’re at fault and we make mistakes. Some days are good. Some days are bad. You’ve got to take them all together.”

ON 50 CENT: “We were in a strip club in L.A. and I just stepped to him. We talked for about 15 minutes and we kind of hashed it out. We left on good terms…It’s over now.”

ON 1992: “1992 was the first year that I joined a gang. At that point in my life, I was getting pulled in both directions. I grew up in a Crip neighborhood but my brothers were Bloods. It was sort of a tug-of-war. That’s how it is in Compton. Once you get close to your teenage years, gangs start pulling at you. It’s almost 99 percent that you’ll probably join a gang.”

ON SEX WITH THREE KARDASHIANS: “It was three [Kardashians]. It gets a little tricky. [Black] Chyna ain’t married yet…But it’s all good if it’s facts. And she cool too.”

ON SEX WITH KIM KARDASHIAN: “I’ll tell you this. Kanye is a really good friend of mine and they’ve got really beautiful kids and I don’t want to disrespect their family.”

ON SEX WITH KHLOE KARDASHIAN: “Sometimes it gets late at night and people…I don’t know.”

ON SEX WITH KOURTNEY KARDASHIAN: “No.”