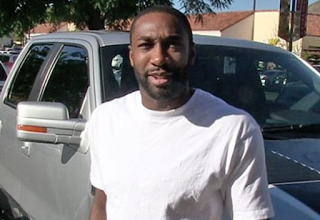 This week he was caught on audio telling Laura, ‘F**k them four kids…!”

The Breakfast Club leaked explosive audio of a phone call between Gilbert Arenas and Laura Govan where he tells her, “F**k you and them four kids.”