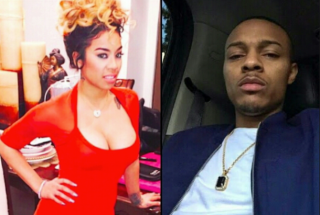 Last week there were rumors Bow Wow and Keyshia Cole were secretly hooking up.

Now Bow Wow is finding out what Birdman learned the hard way.

Last year Keyshia Cole famously attacked a women she found at Cash Money CEO Birdman’s house while they were dating.

Last Bow Wow’s buddy and Game’s manager Wack 100 was the first to let the cat out of the bag and then Bow Wow pretty much confirmed that Keyshia Cole was on the attack. 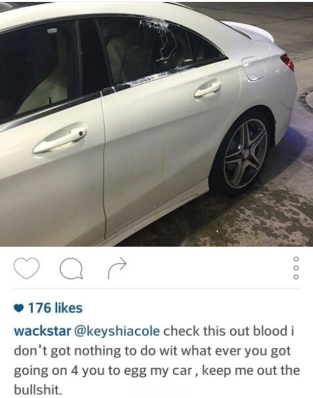 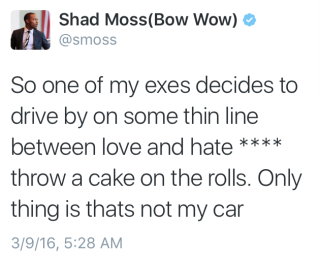 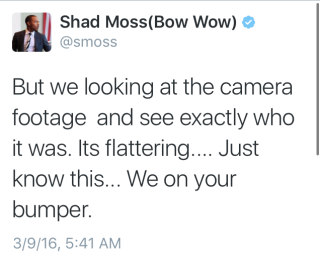 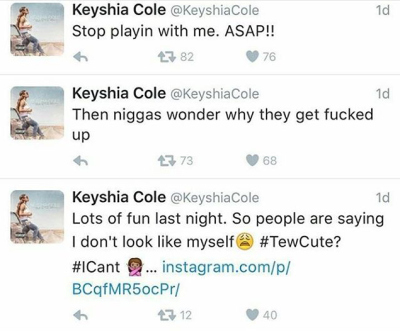