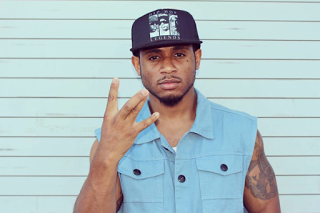 “I’ve been known my pops was killed. His death never added up 2 what ppl have always said maybe they think we’re idiots blind to the truth idk….but 4 u new fans, youngsters & ppl who just don’t know much notice in #StraightOuttaCompton. Eazy did not get sick until after the studio incident with Suge and look how he acknowledged & admits on this interview with #JimmyKimmel injecting ppl instead of shooting them is a new thing that’s done. Oh n let’s not touch the topic on Ice Cube naming his album “Lethal Injection.”