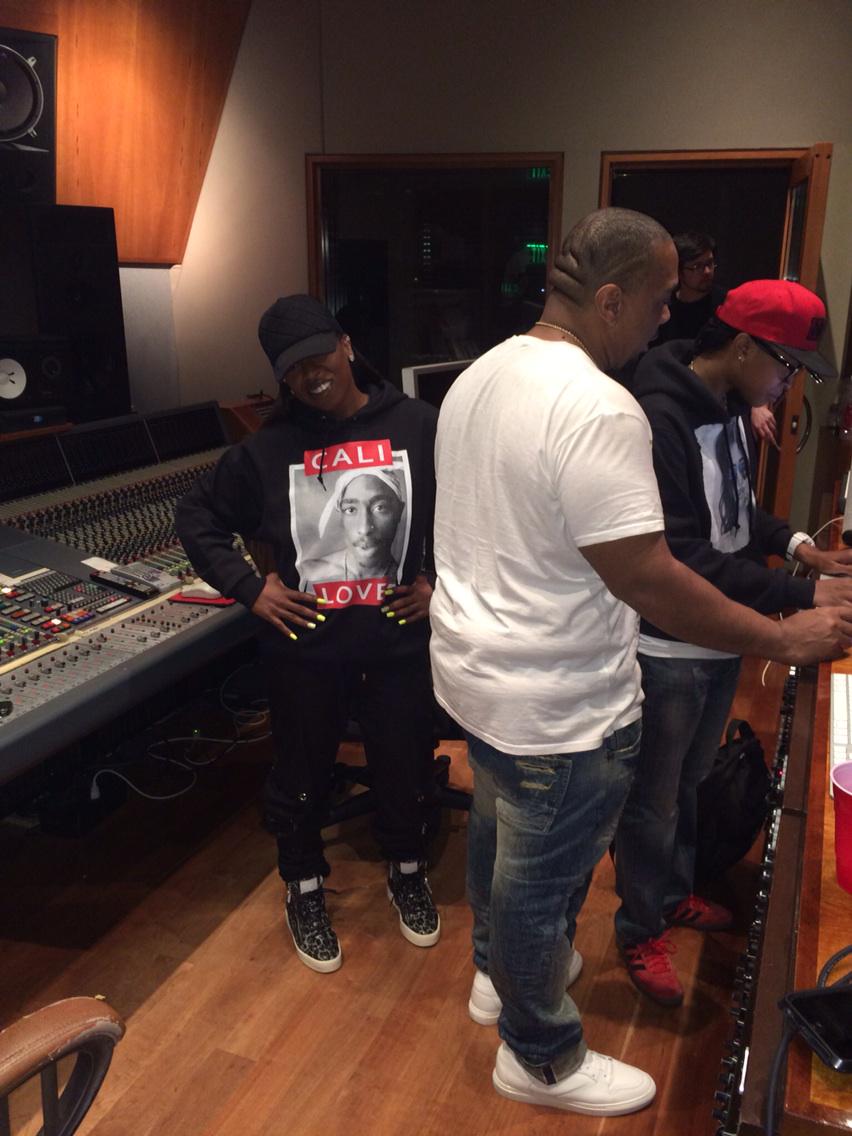 Missy revealed that her and Timbaland was scheduled to return to the studio. “We gonna get in and get some work done,” she told Sway, adding, “I don’t want to say too much because in this day and time, boy, you say something, they will come back two weeks later like, ‘Where your album at?’”

Missy made a massive resurgence at the Super Bowl two weeks ago, when Katy Perry brought her on stage.  Missy’s catalog of records shot up by %1000 in sales.  Who is ready for a new Missy album???

One thought on “FINALLY!! MISSY ELLIOT REUNITES WITH TIMBALAND IN THE STUDIO”