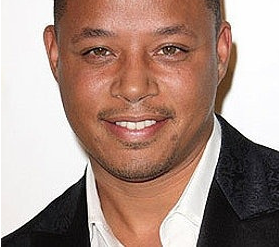 Earlier this week Terrence Howard’s ex wife Michelle Ghent filed for a restraining order against the actor claiming he brutally attacked her in Costa Rica.  After the dirty details were revealed the restraining order was granted without question.

According to TMZ Michelle Ghent showed up in court with a black eye and told the judge Terrence Howard sucker punched her in the face, grabbed her by the neck and threw her up against a wall after she refused his request to re-start their relationship.

Michelle claims Terrence walked toward a night stand containing two knives and that’s when she maced him. At that point he knocked her down and began kicking her in the head repeatedly.

Terrence has been ordered to stay 100 yards away from Michelle pending a hearing later this month.

Terrence’s request for a restraining order was denied. 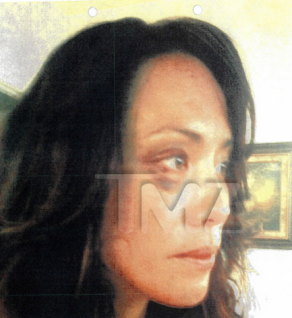