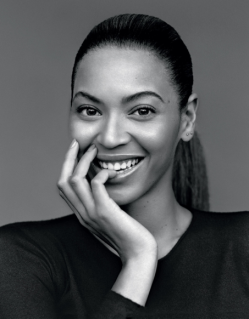 For her fifth album Beyonce is done trying to appease everyone and is just working on being regular.

“There’s no particular sound that I think we’re shooting for, we’re just trying to make music that feels good.”

“If you seen the HBO thing, which was great, we had been talking about doing something that showcases who she is and what she wants because we see those figures that are so out of the stratosphere.”

“She’s just shooting to be regular and OK and not trying to appease everybody.”

One thought on “Beyonce Working on Being Regular”