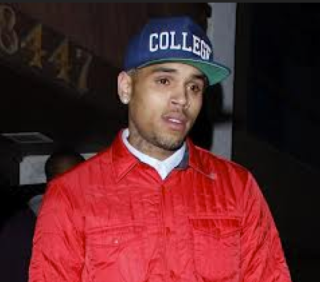 The trajectory of Chris Brown’s career was forever altered after he brutally beat Rihanna during an argument the night before the Grammys in 2009.

Four years later Rihanna has completely forgiven him and Chris Brown calls the incident the biggest mistake of his life.

“Sometimes you row, you fight, with the one you love and things get said, stuff spirals.

“That night was the deepest regret of my life, the biggest mistake.

“I’ve learned a lot since that night and I’ve grown up. I was very young and I took a lot of stuff, fame, for granted.”

“I didn’t understand it. The support from those who do know me and the fans, who are incredible, got me through.”