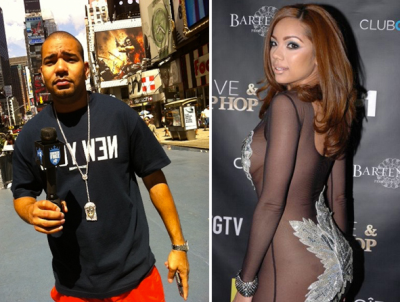 In an on-air confession Envy admitted,

“It’s a difficult thing to do. Sometimes being married it makes you insecure dude. I looked like I had everything. It was scary, my wife is gorgeous. She might need somebody that’s smarter than me. It made me insecure.”

While Envy never mentioned Erica’s name, it’s no secret who he was talking about, especially after Erica responded to Envy online.