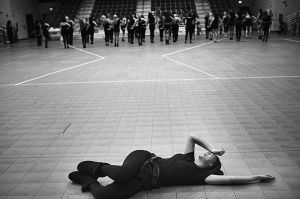 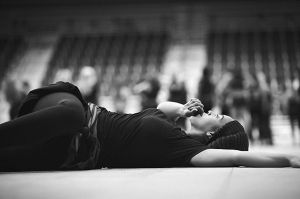 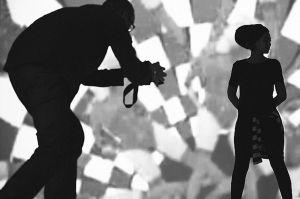 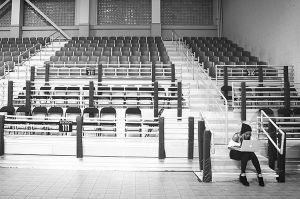 Beyonce has offered fans a sneak peek at her huge performance at the Super Bowl this Sunday by sharing a whole bunch of photos from her rehearsals in New Orleans.

The singer is preparing to put on one hell of a performance during the half time show, with around 30 dancers and a series of sexy costumes.

In these new snaps, uploaded to her Tumblr account, Beyonce is seen rolling around on the floor and getting all sweaty as she puts the final touches to her moves. Destiny’s Child are nowhere to be seen in the behind the scenes pictures, but we’re remaining hopeful that they’ll rock up on stage in ripped dresses and wet hair.

In an official shot, Beyonce channels a sexy referee in knee high boots and what we can only assume is an American football.

One thought on “You Ready?? Beyonce Preps for Half-Time Show”