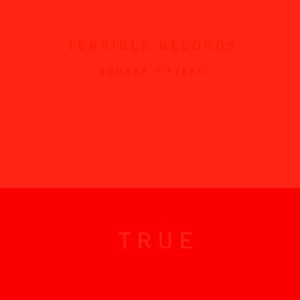 Solange stays TRUE to herself on her upcoming EP. Due November 27 via Terrible Records, the digital release will feature 7 tracks including the single “Losing You,” while a physical version will arrive in January. She has revealed the red cover art, with the title faintly visible in the background.

The follow-up to her 2008 album Sol-Angel and the Hadley St. Dreams is a mélange of kicky dance tracks co-written and produced by Devonté Hynes (Blood Orange). “There was an instant, musical chemistry,” says Solange of her collaborator.