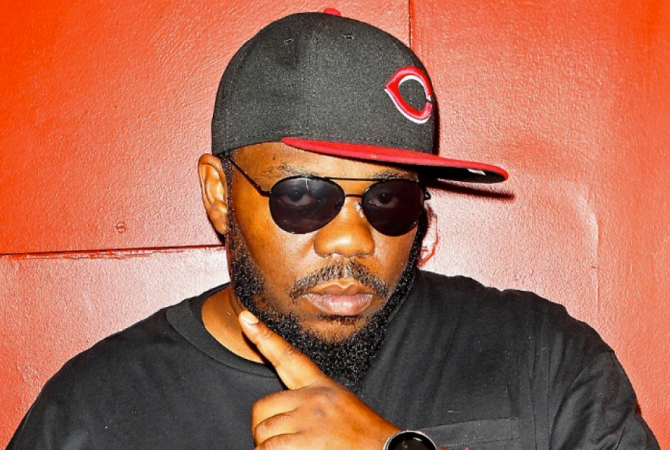 Last week it was reported that rapper Beanie Sigel been released from the hospital following a month long stay after being seriously injured in a drive-by shooting.

Beanie’s camp refutes rumors that the one of the rapper’s lungs had been removed…
In insider tells XXL,

“The Philly MC does indeed have both his lungs. Instead the lung collapsed and was reinflated. Both lungs are intact.”