Singer, performer Dre Black had the chance to chop it up with CoCo Louie, of the “CoCo Louie Chronicles.” Dre opens up about how he got his start in music, his experiences at the prestigious Duke Ellington School of Arts and Fashion Institute of Technology as well as his audition for American Idol and so much more. Click the link below:

Bruno Mars teased earlier yesterday that he would be releasing a new single “Finesse,” featuring no other than hot Femcee at the moment, Cardi B. The single which was released on Thursday at 12 midnight and then the video shortly after; seems to be off to a good start. With generally positive reviews; Cardi has really been taking the music world by storm.  This week she became only the third artist in Billboard history to have her first three singles all hit the Top 10 of the Billboard 100. Her new single “Bartier Cardi,” debuted this week at number 14.  If enough sales are garnered for “Finesse,” Cardi may very well have a fourth Top 10 on the way.

Check out the video below, which is an homage to “In Living Color.” 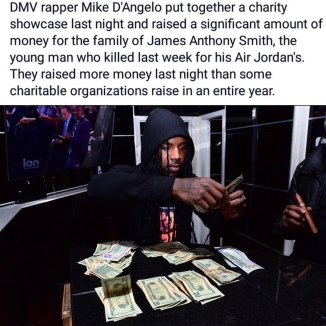 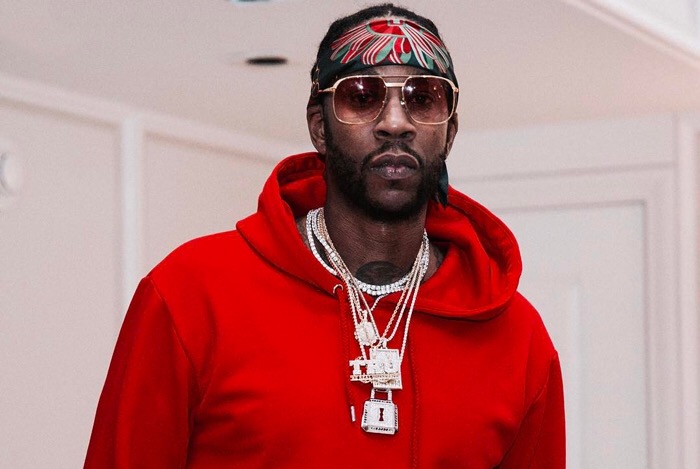 2 Chainz and Travis Scott get litty at “4 AM,” for their new video of the same title. The song is taken from his “Pretty Girls Like Trap Music,” album.

Check out the turn up below:

Remy Ma and Lil’ Kim release their highly anticipated video for their single, “Wake Me Up.” The video was directed by Eif Rivera, and see’s the two rap Queens trade bars over Lil Kim’s classic song, “Queen Bit$!.” 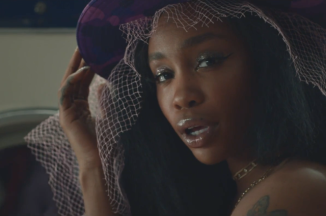 SZA let’s down her hair as she releases the new video for her latest single “Drew Barrymore.”  The video was directed by Dave Meyers, and Drew Barrymore actually makes an appearance. Check out the clip as SZA roams NYC, indulges in pizza and gets naked in a laundromat.

Teyana Taylor heightens the sexy, picking up where she left up in the “Fade,” clip that she debuted last year with Kanye West.  Now,  ‘Drippin,‘” see’s Teyana collaborating with Migos and slithering around in neon body paint.

The track maybe a buzz single for Teyana’s as yet untitled sophomore follow-up to her VII LP.

Check the video below: 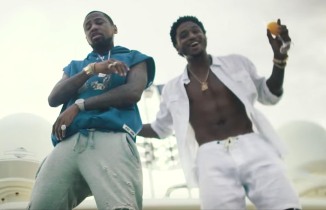 Fabolous and Trey Songz head out to sea in their new video for “Keys to the Street” off their collaborative EP Trappy New Years.

Check out the two flex and floss on a yacht: 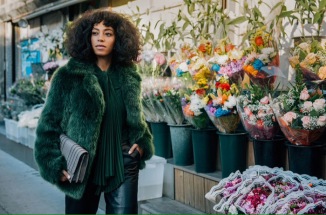 Solange’s latest opus sits at #1 on the iTunes chart with her third full-length album “A Seat at the Table,” which see’s Solange touch on an array of topics that affect the black community and her own struggles as a black woman. It’s safe to say that she has stepped into her lime light and it’s her time. Getting praises from everyone like Janelle  Monae to her own famous big sister Beyonce, her new album has struck a cord with the masses. Sonically, “A Seat…,” may be the most cohesively put together album since “Lemonade.”

In support of her new album, she has just released two new videos for “Cranes in the Sky,” and “Don’t Touch my Hair.” Both which she co-directed with her husband , Alan Ferguson.

Check the videos out below: 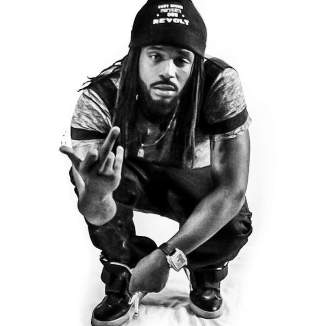 Pro-Payne the D.C Prophitt, was born Juley Rome Harris ( Ju – LAY ) of  Northeast Washington DC.  His mother who was deaf, died when he was only 10 years old and had to  grow up not knowing who his father was.  Out the gate, it seemed as if PROPHITT was already defeated.  However;  PROPHITT chose his own steps. He took  an interest in making music at only 13, initially influenced by his older brother.  But with no real guidance PROPHITT would guide himself down a road filled with numerous encounters with the law.

At age 15, PROPHITT was sentenced to 6 months in a juvenile detention center for over $500.00 in theft, this would lead to a charge of breaking & entering. During his sentence, his 6 month bid turned into 18 Months.  He returned back home at the age of 17, where he began to focus on a career in music. However, that unfortunately came to a halt!  He got locked up again for burglary at the age 18 and was sentenced to 8 Months in a detention center. Only 32 days after his release, PROPHITT was detained again for armed carjacking & kidnapping. He served 4 years of a 3 year sentence.

When you listen to PROPHITT’S music you can hear the raw emotion and passion behind his rhymes. He delivers first hand knowledge of how he is channeling a better life for himself through his music.

PROPHITT is also no stranger to the media.  He was featured in the news and the blogs on two separate occasions within the past two years: one incident involving rap group Migos and secondly and unfortunate incident where PROPHITT was arrested in Maryland after police allegedly saw his girlfriend breastfeeding their baby in the front seat of his car.

The Migos drama stemmed from when the rap group was in DC and member Quavo’s chain was infamously stolen.   At the time PROPHITT acted as Migos plug here in the DC area. He even tried to mediate the situation with fellow DC rapper, DC Goon Pablo who claimed that he had stolen the chain. Ultimately, the situation didn’t any get better and PROPHITT still has some unresolved issues about the situation, which he plans to address in a new diss track.

Then last December PROPHITT experienced what a lot of the world has seen play out in the media when it comes to being detained by the police, an unlawful arrest! He was arrested and convicted of disorderly conduct, failure to obey a lawful order and driving with an unrestrained child in the front seat.

He he was handed a 120-day suspended sentence, two years of probation and community service.

All of the trials that PROPHITT has experienced only makes his journey that much worth it.  He aims at reaching those individuals who may have had similar experiences and sheds light on issues that affect many in the black community.  It gives PROPHITT’S music that much more meaning!  You hear the struggle, the pain, the hunger and his destiny for success.

Be on the look out for PROPHITT’S new mixtape: “Promise to Prophitt” coming soon!!

For more information about DC PROPHITT including features, interviews, or performances, please email 2lawman.prod@gmail.com or call 202-489-4948.