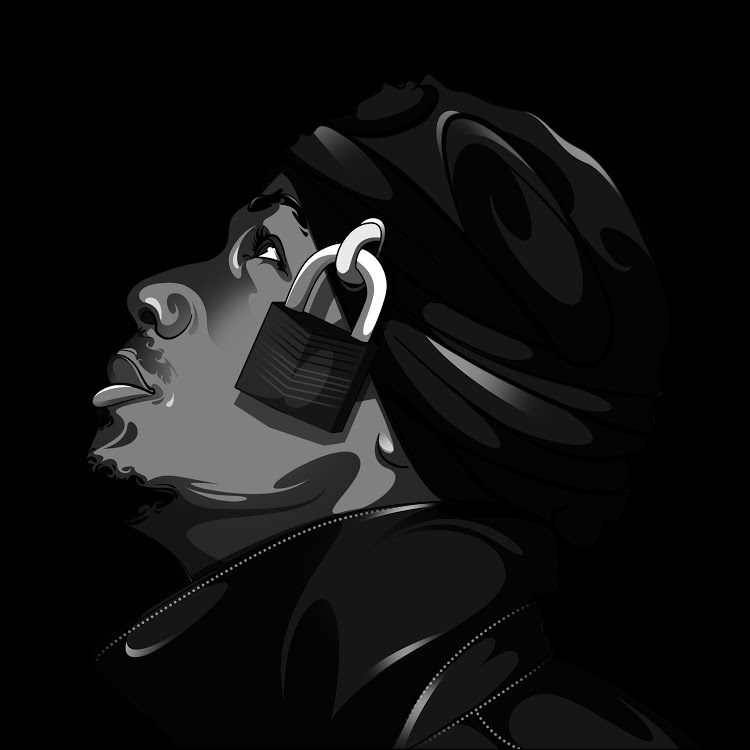 Nick Cannon recently revealed that he will be heading to Howard University this year starting as a Freshman. It is unclear as what his major will be, but he has declared himself a BISON!!! H-U…..YOU KNOW!!!!!!

Rumors were swirling that Ciara and Russell Wilson were planning a secret wedding ceremony and now the couple has confirmed the news. According to TMZ, 100 of the couple’s closest family and friends gathered at the intimate ceremony, which was held at Peckforton Castle in Liverpool.

Ciara was laced in a custom Roberto Cavalli gown, according to E! News.

some of her famous girl pals was also in attendance including Jennifer Hudson, Kelly Rowland, and La La Anthony.

The charity event, held in honor of her Clara Lionel Foundation, featured a performance from Lionel Richie and was hosted by comedian Kevin Hart.
“I’m personally donating $50,000 out of the Kevin Hart back pocket,” said Hart. The auction intended to raise at least $2 million, the amount reached last year, and managed to surpass its goal and hit the $3 million mark.

Diddy celebrated his 46th birthday earlier this month.  He is also preparing to release a new flavor of Apple Ciroc, which he has said should be in stores soon.

He celebrated over the weekend in Beverly Hills with fabulous a party that included everyone from French Montana, JAY Z, Janelle Monae, Kim Porter, and Beyonce just to name a few.

The Carters always travel in style and of course this vacay was no different.  Jay Z also had a reason to celebrate as he ranked #2 on the FORBES’ highest paid Hip Hop Acts making about 56 million dollars in the past year.

Kanye West presented his first Yeezy collection with Adidas Originals, and all the major players were in the building.

The front row was a who’s who of music and fashion elite including Beyoncé, Jay Z, Rihanna, Diddy, Cassie, 2 Chainz, and Vogue editor-in-chief Anna Wintour.

See the photos below:

Rapper Fabolous was out and about flexxin’ in the streets of New York as he celebrated his 37th Birthday at the Liberty Theatre in NYC.  His party was a 90’s filled theme with old school BMW’s, beepers, and of course the stone aged cell phones.  Celebrities like  Swizz Beatz, Mase, Teyana Taylor and his girl Emily B. was in the building with their 90’s swag!! Check the pics below:

Earlier this week it was reported that Master P’s estranged wife Sonya was seeking a $67 million divorce settlement after 24 years of marriage. Sonya and Master P’s son Romeo doesn’t think she deserves It.

Honestly, I love my mom to death, but I mean — we gotta just work out some things. She gotta be a better parent, y’know.”

Guests dined on chicken, filet mignon, tempura, and crab ravioli in a variety of dipping sauces including teriyaki, creole mustard, and coconut curry.

Lil’ Kim is reportedly pregnant with her first child.  Lil’ Kim who is 39, revealed her baby bump while attending The Blonds runway show during New York Fashion Week on Wednesday. A visibly pregnant Kim was seated front row alongside Paris Hilton and posed for photos backstage while holding her stomach. She also performed a medley of her hits at the after-party at Gilded Lily.